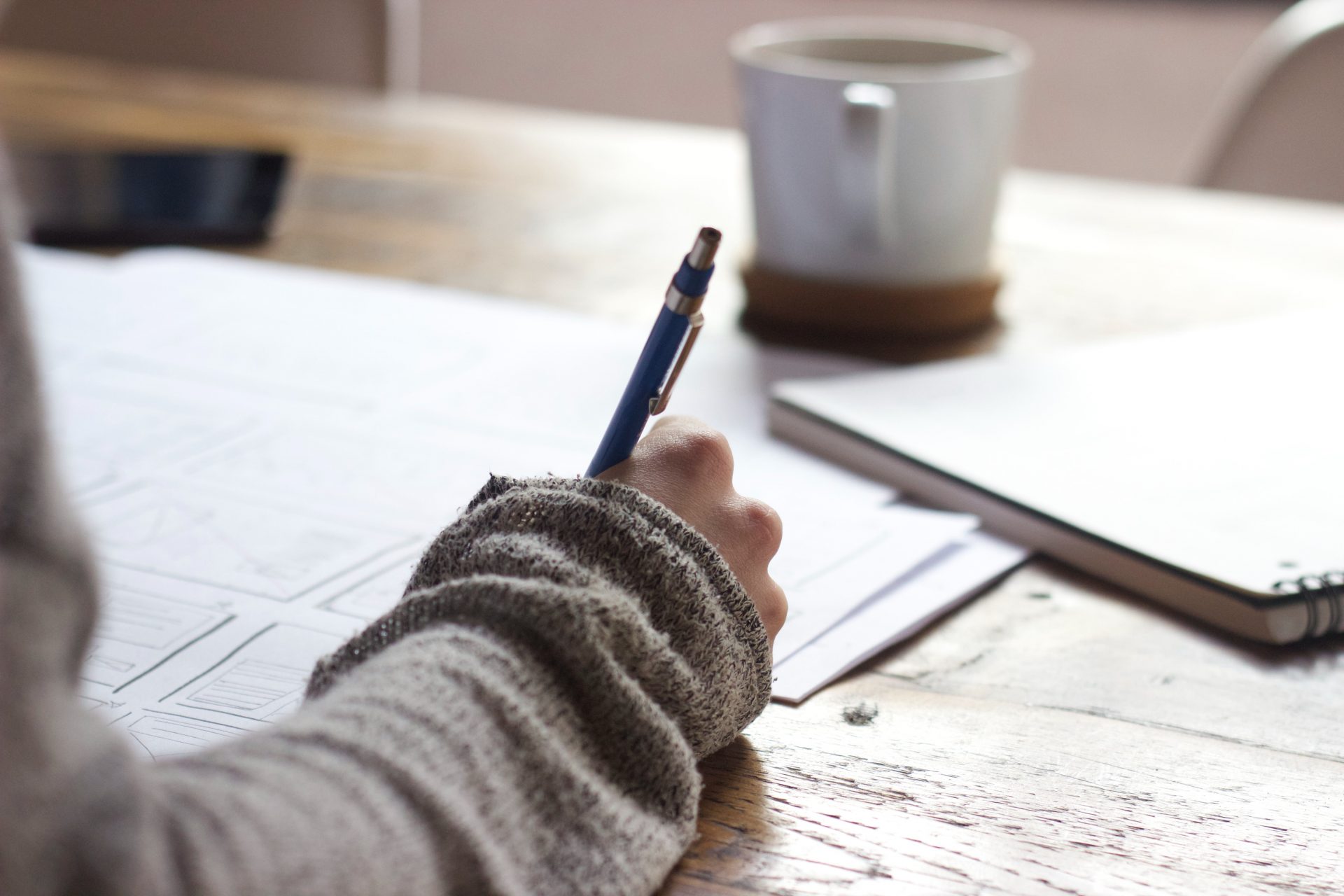 We are truly living in the golden age of reading online. Gone are the days of having to drop serious cash on Amazon, or schlep books home from the bookstore or library. Now with just a click of the mouse, you have access to thousands upon thousands of ebooks. But with the selection being so vast, it can be difficult to find a good book online that you actually want to read. The many public domain classics available may not be your thing, or you might just feel overwhelmed by the sheer number of options.

As someone who has done a lot of reading online, I can assure you that there are many diamonds in the rough—you just sometimes have to do a little digging. What defines a great book is different for each reader, of course. My tastes tend to run more toward fantasy and what many would consider children’s books (to me, an excellent book is worth reading at any age, regardless of the audience it’s been marketed toward). Here are, in my opinion, 7 truly good books online to read.

Sorcerer Valdemar Verney lives in Azlant, where the sun once shone brightly until the Whitemoon condemned his home to eternal darkness. He hopes to find a new world for his people but dissent is never tolerated in Azlant. He is brought before one of the Dark Lords and offered a choice he can’t refuse. Meanwhile, swordswoman Marianne Reynard is tasked with investigating a mysterious dead cult. This fantasy features a dark, well-drawn world, excellent writing, and a strong heroine in Marianne.

You can read this ongoing story for free on Royal Road, where it is one of the site’s highest-rated titles.

2) The Neverending Story by Michael Ende

This classic fantasy novel tells the story of a young outcast named Bastian who encounters a book that magically comes to life. He follows warrior Atreyu as he races to find a cure for the illness that plagues the Childlike Empress who rules Fantastica, and the “Nothing” that threatens to destroy the world. Bastian realizes over time that he’s become a character in the story and that he has been the one chosen to save Fantastica. This book is overflowing with imaginative worldbuilding. It is also deeply relatable to any reader who has felt isolated and only found solace by sinking into a good book.

You can read the first 50 pages of this novel for free on Google Play, and purchase the ebook for $8.99.

Elderly Matthew Cuthbert expects to meet a male orphan at the train station to help him and his sister Marilla run their farm. But instead, he finds a chatty girl named Anne who quickly charms him with her wit and imagination. Marilla and the other citizens of Avonlea take more time to warm to her, but Anne eventually finds the deep bonds with her friends and family that she’s longed for her whole life. The emotional connections between the characters in this book are touching. Anne is a wonderful, quirky heroine who will feel like a friend by the end of the book, whether you’re eight or eighty.

You can read this book for free on Page by Page Books. Several other books in the Anne of Green Gables series are also available on the site.

4) The Night Circus by Erin Morgenstern

Le Cirque des Rêves arrives without warning. Where there was once a barren field, there is suddenly a collection of black and white tents—a circus that only takes place at night. While the circus’s many whimsical wonders delight patrons, there is a dark game at play behind the scenes. Two master magicians have pitted their students against one another all their lives, and when their pawns fall in love, it threatens the safety of everyone who works and loves the circus. This is another novel that is full of incredible worldbuilding; you’ll wish that such a circus existed in real life.

This novel is available on Scribd. You can read the book for free if you are able to finish it before your 30-day free trial is up—otherwise, a subscription costs $9.99 a month.

5) The Golden Compass by Philip Pullman

The first book in Philip Pullman’s famed His Dark Materials trilogy follows the adventures of a young girl named Lyra through a parallel world where people’s souls live outside their bodies in the form of talking animals, or daemons. She goes from the hallowed halls of Jordan College, to traveling by boat down rivers and canals with a band of gyptians, to the snowy domain of the armored bears. This wildly imaginative book includes a fascinating alternate world, a tightly-paced plot, and lovable, well-developed characters.

You can use Overdrive to borrow this ebook for free from your local library.

6) Little Women by Louisa May Alcott

This classic novel tells the coming-of-age story of the four March sisters—sensible Meg, rebellious Jo, sweet Beth, and mischievous Amy. As these sisters grow up under the watchful eye of their loving mother with their father away serving as a chaplain for the Union Army during the Civil War, they each learn what they want most out of life and how to achieve it. This emotional story features such relatable characters that the book has been adapted to film countless times (most recently in 2019). Readers can see bits of themselves in all four “Little Women” and will be inspired by the kindness they show to each other and others.

This book is available to read for free on The Literature Page.

7) The Dagger of Darkness by Blake Stackman and Kelly Lye

It’s been a hundred years since a malevolent sacrifice, meant to break a terrible curse, has filled the world with monsters and demons. When a young boy named Valan tries to acquire a remedy for his ailing mother, he’s captured by a slave trader and taken away from the only world he’s ever known. Faced with the threat of a dark primordial god who plans to open a gateway to another dimension and destroy the world, Valan almost loses all hope. But then he gathers friends who restore his faith in humanity and prove that there are people worth fighting for. This story features another beautifully imaginative world. Valan’s journey as a character is often heartbreaking but also inspiring to watch.

This ongoing story is a Top Paid and Trending title on Fictionate.Me, where you can read the first 10 chapters for free, and purchase access to all future chapters for just $0.99.

Author’s Bio:- Jillian Karger was born in Ohio but has lived in and around New York City for over a decade. Since graduating from NYU in 2009, Jillian has had a long string of jobs doing things like scouting books to be adapted for film and researching trivia questions for “Who Wants to Be a Millionaire”.

She has done freelance writing as well for sites like Cracked.com and had her Twitter jokes featured on BuzzFeed and funnyordie.com. Jillian has also self-published two novels on Amazon (https://www.amazon.com/Jillian-Karger/e/B07B894DNW).

Follow her blog posts about books and writing advice, read books and publish them for free at: https://www.fictionate.me.

Why Should You Buy an Insurance Plan for Your Laptop?